John Patitucci is an American jazz bassist and composer.

He began his professional career when he moved to Los Angeles in 1980 and made connections with Henry Mancini, Dave Grusin, and Tom Scott. From the mid-1980s to the mid-1990s he was a member of three Chick Corea groups: the Elektric Band, the Akoustic Band, and the quartet. As a leader he formed a trio with Joey Calderazzo and Peter Erskine, and a quartet with Vinnie Colaiuta, Steve Tavaglione, and John Beasley. He has played with Herbie Hancock, Wayne Shorter, and Roy Haynes. Patitucci switches between acoustic and electric bass (double bass and bass guitar).

He was artistic director of the Bass Collective, a school for bassists in New York City, and he is involved with the Thelonious Monk Institute of Jazz and the Betty Carter Jazz Ahead program. He was Professor of Jazz Studies at City College of New York. In June 2012 he started the Online Jazz Bass School. He was appointed artist in residence at Berklee College of Music
Patitucci recorded and published 12 albums. Besides his solo work, John plays with such artists as Roger Waters, B. B. King, Bonnie Wright, Chick Corea, Wayne Shorter, Herbie Hancock, Michael Brecker, George Benson, Dizzy Gillespie, Was Not Was, Dave Grusin, Bon Jovi, Queen Latifah, Sting and Carly Simon. 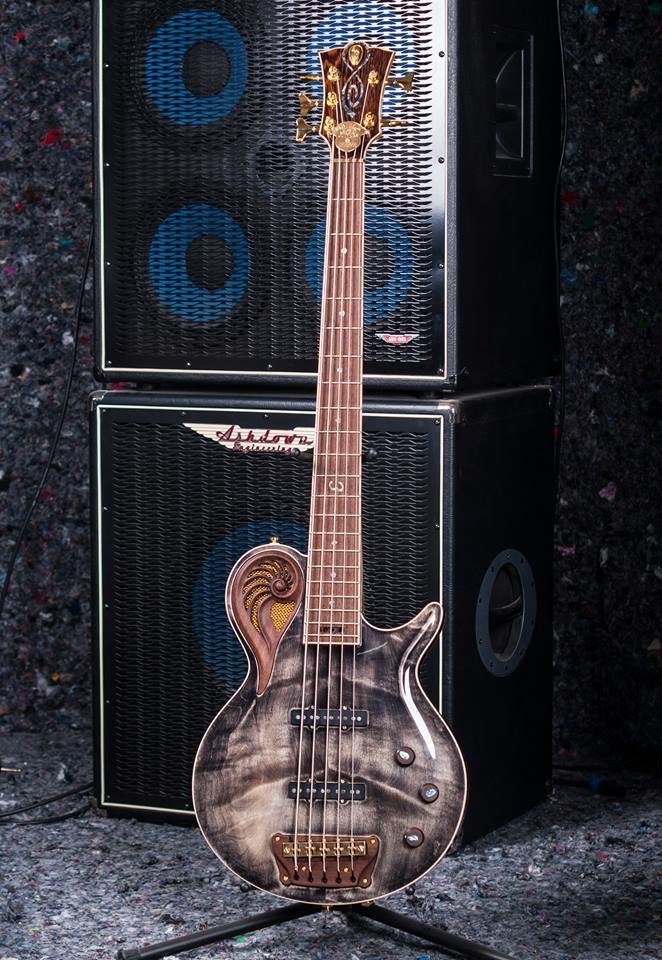