Doug Aldrich is a Los Angeles-based hard rock guitarist. He founded the band Burning Rain with Keith St. John in 1998 and has played previously with the bands Whitesnake, Dio, Lion, Hurricane, House of Lords, Bad Moon Rising and Revolution Saints. He is currently in the band The Dead Daisies. He has also released several solo albums. In 2015, Doug was touring as guitar player of former Deep Purple bassist and vocalist Glenn Hughes band. In early 2016 it was announced that he would be replacing Richard Fortus as guitarist of The Dead Daisies, as Fortus is leaving that band to perform with the Guns N' Roses reunion. 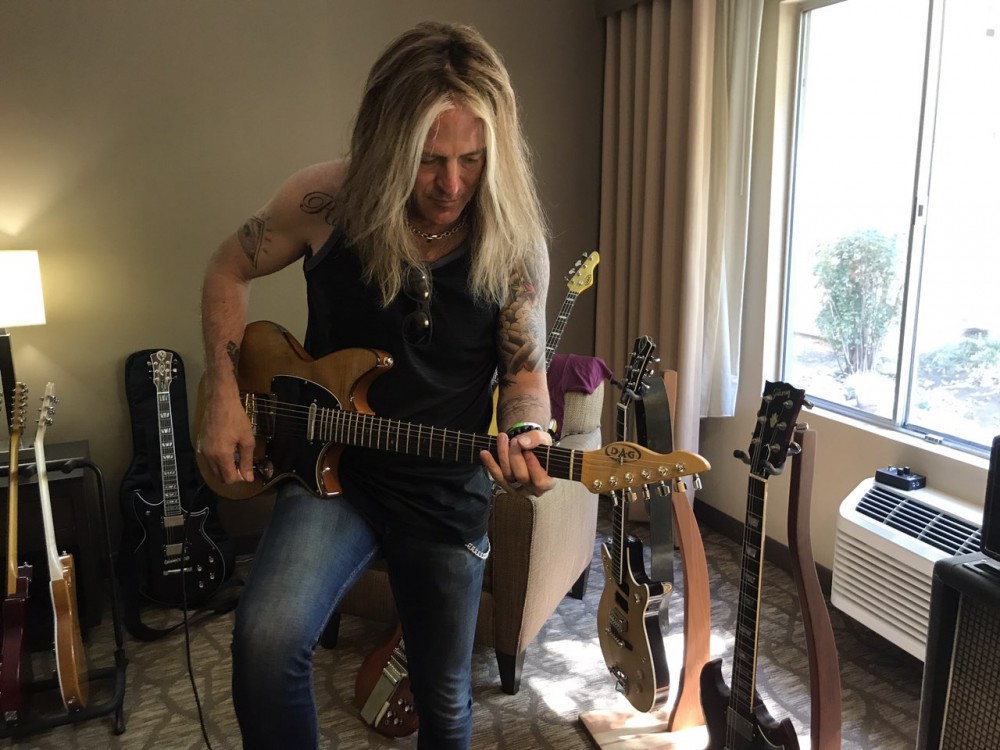 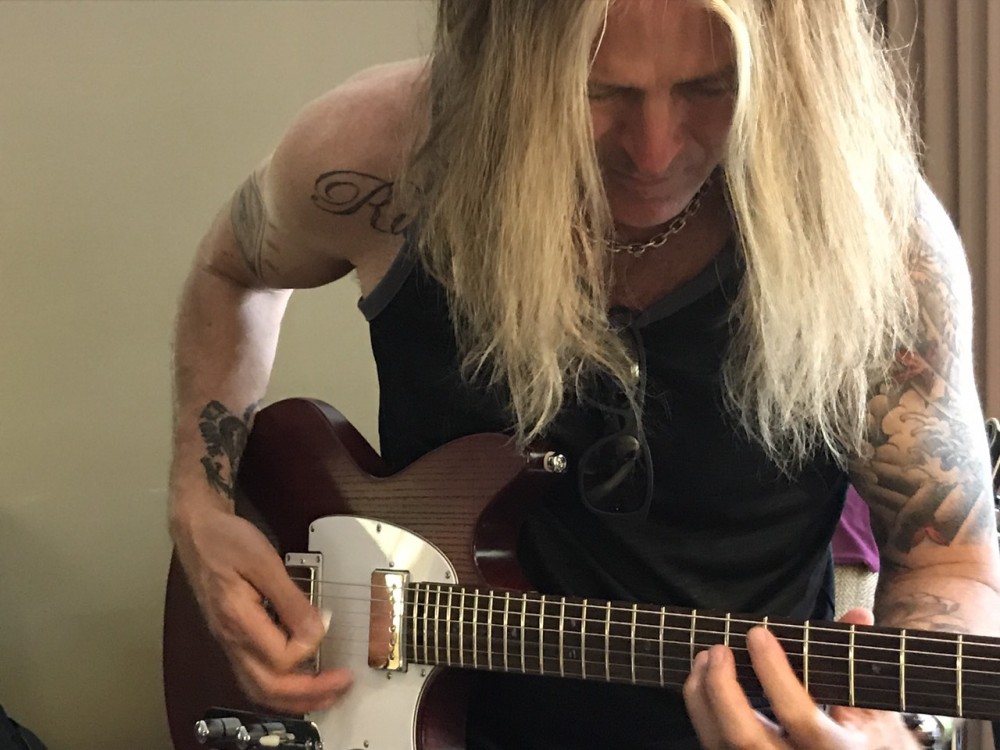 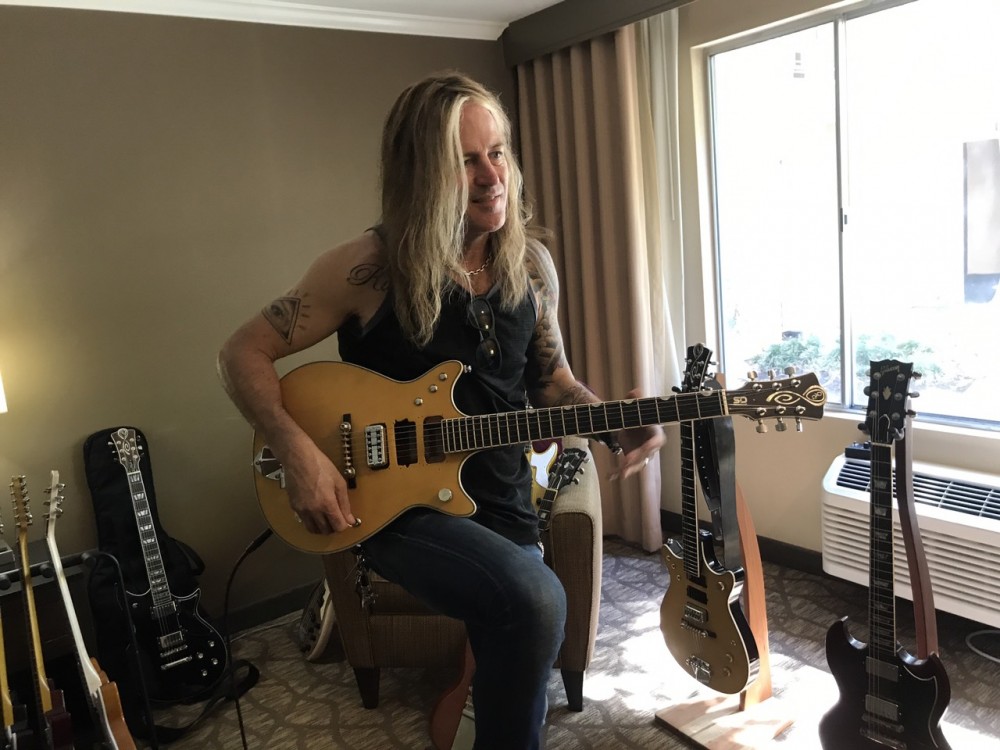