Alice Cooper is an American singer, songwriter, and actor whose career spans over fifty years. With his distinctive raspy voice and a stage show that features guillotines, electric chairs, fake blood, deadly snakes, baby dolls, and dueling swords, Cooper is considered by music journalists and peers alike to be "The Godfather of Shock Rock". He has drawn equally from horror films, vaudeville, and garage rock to pioneer a macabre and theatrical brand of rock designed to shock people.

Originating in Phoenix, Arizona, in the late 1960s after he moved from Detroit, Michigan, "Alice Cooper" was originally a band consisting of Furnier on vocals and harmonica, Glen Buxton on lead guitar, Michael Bruce on rhythm guitar, Dennis Dunaway on bass guitar, and Neal Smith on drums. The original Alice Cooper band released its first album in 1969. They broke into the international music mainstream with the 1971 hit song "I'm Eighteen" from their third studio album Love It to Death. The band reached their commercial peak in 1973 with their sixth studio album Billion Dollar Babies.[3] In 2011, the original Alice Cooper band was inducted into the Rock and Roll Hall of Fame.

Furnier adopted the band's name as his own name in the 1970s and began a solo career with the 1975 concept album Welcome to My Nightmare. Expanding from his Detroit rock roots, Cooper has experimented with a number of musical styles, including art rock, hard rock, heavy metal, new wave, glam metal,and industrial rock.

Cooper is known for his sociable and witty personality offstage, with The Rolling Stone Album Guide calling him the world's most "beloved heavy metal entertainer". He is credited with helping to shape the sound and look of heavy metal, and has been described as the artist who "first introduced horror imagery to rock'n'roll, and whose stagecraft and showmanship have permanently transformed the genre". Away from music, Cooper is a film actor, a golfing celebrity, a restaurateur, and, since 2004, a popular radio DJ with his classic rock show Nights with Alice Cooper. 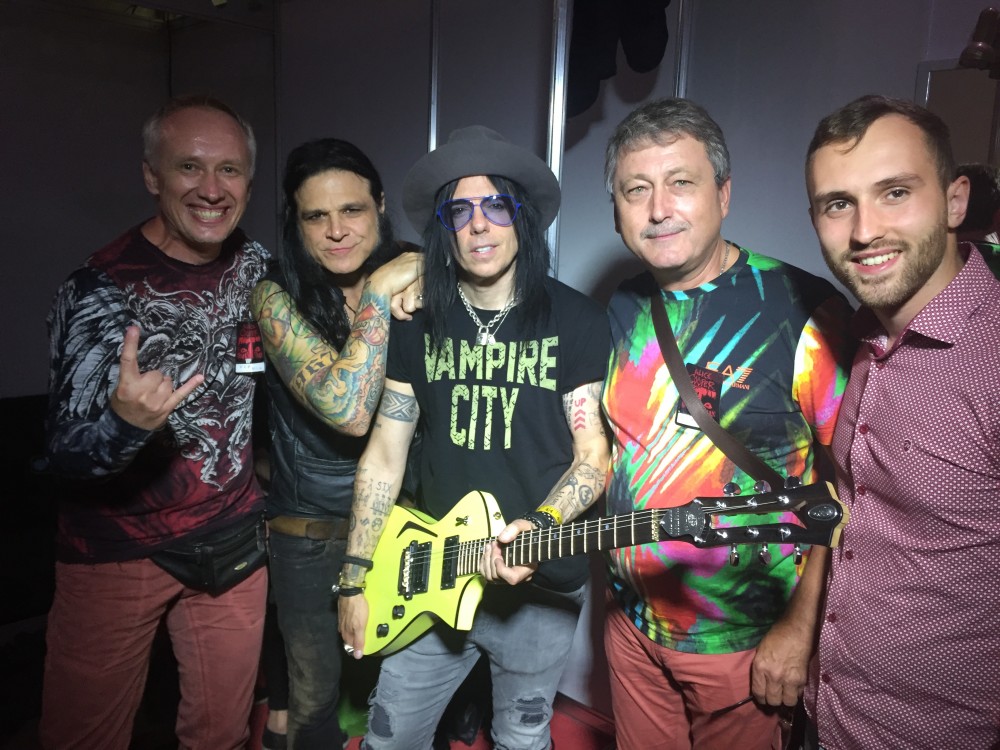 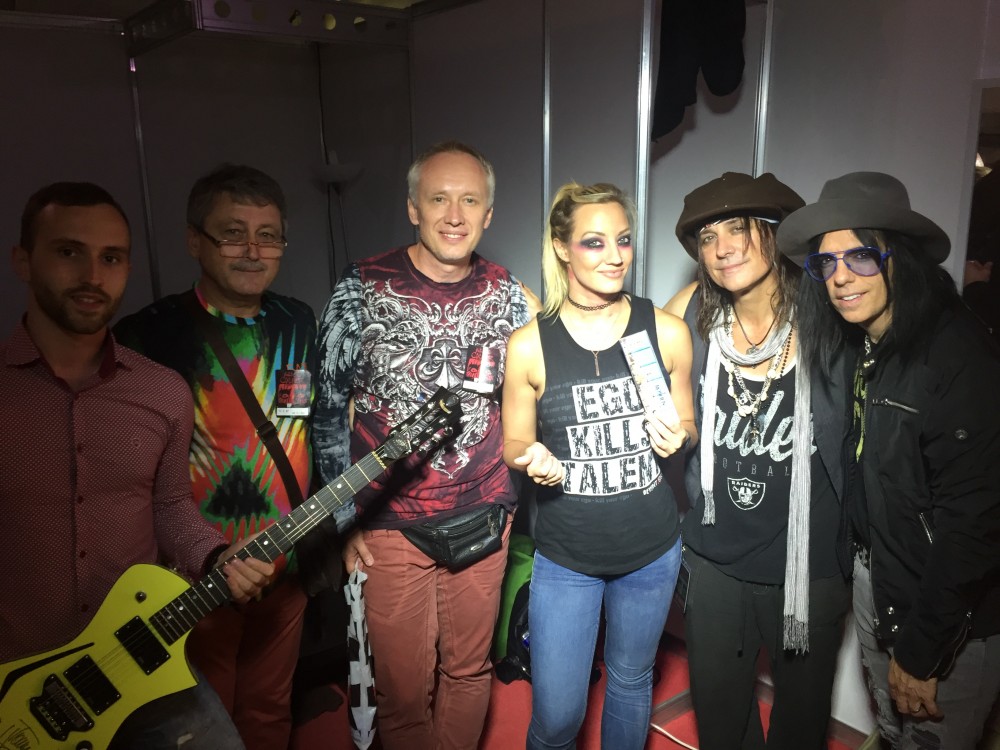 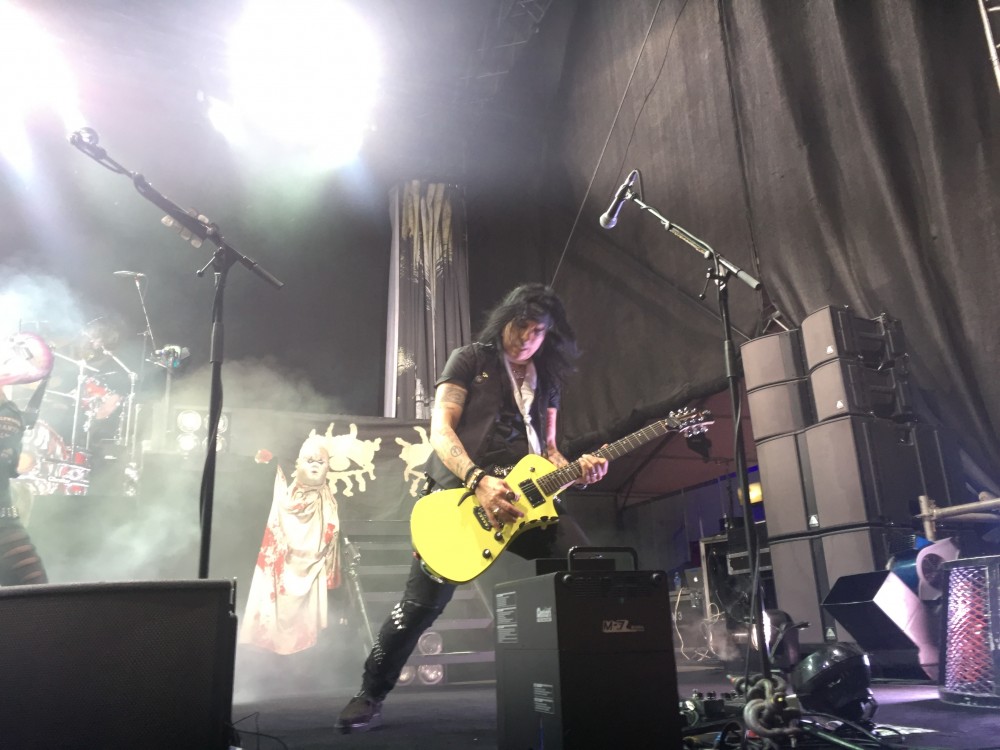 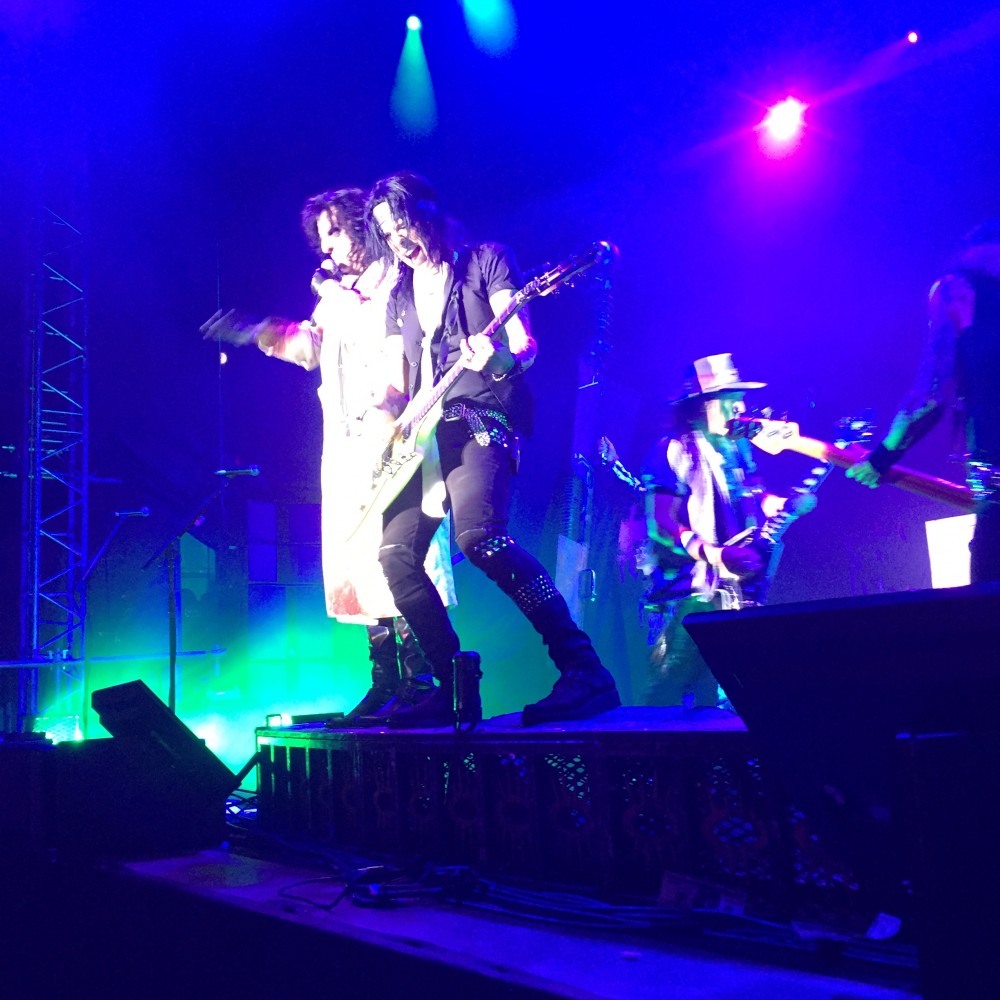 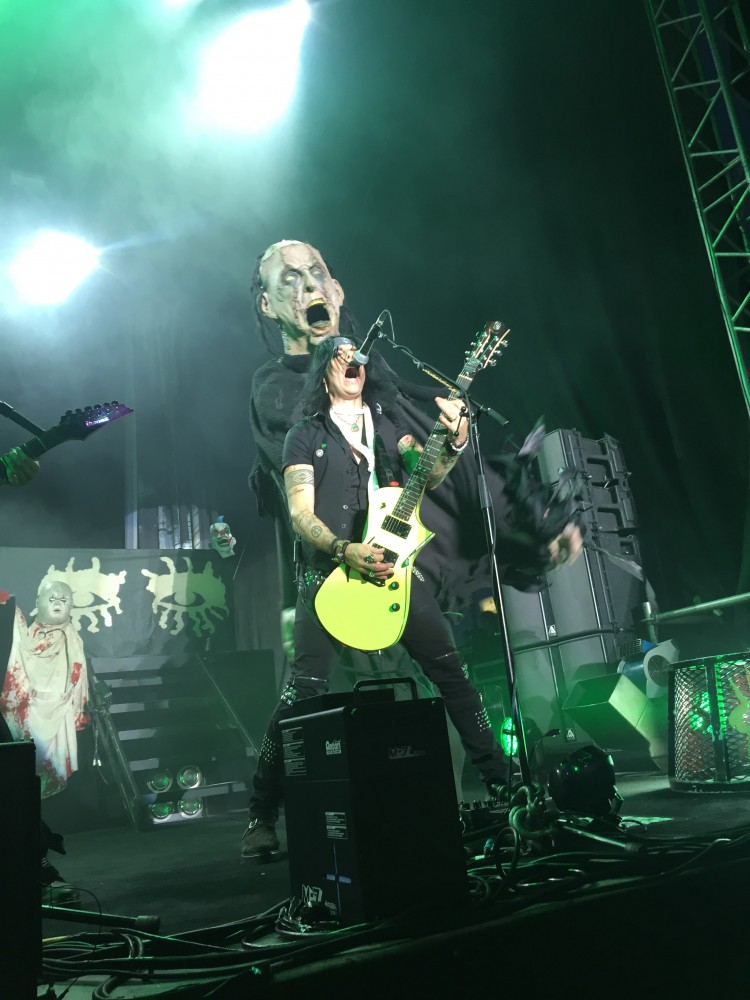 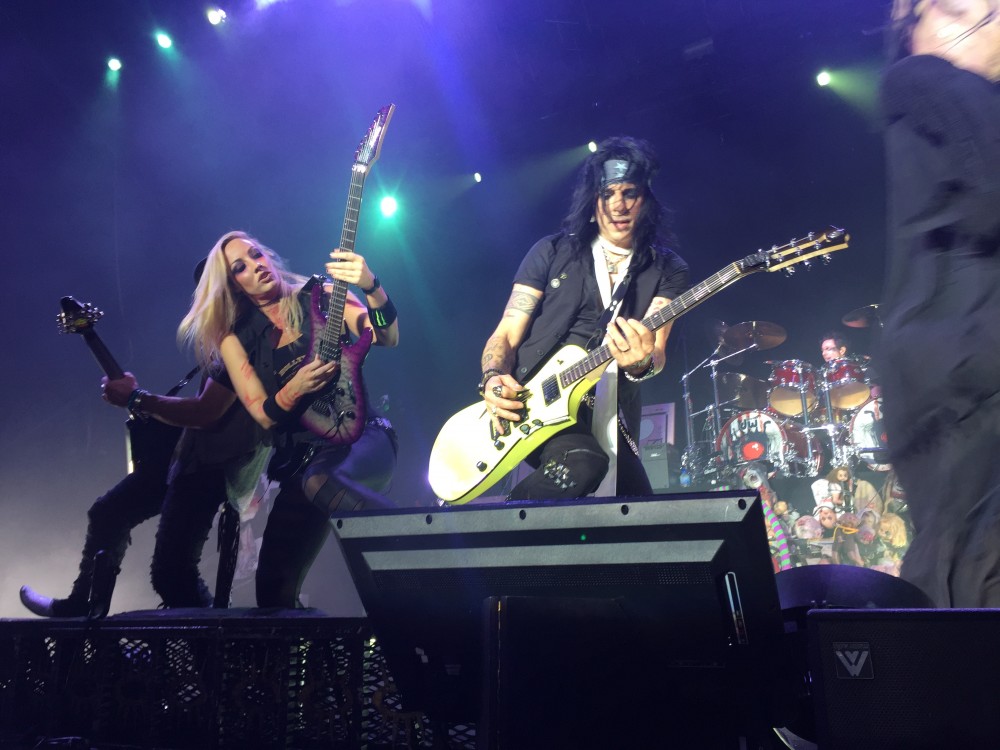 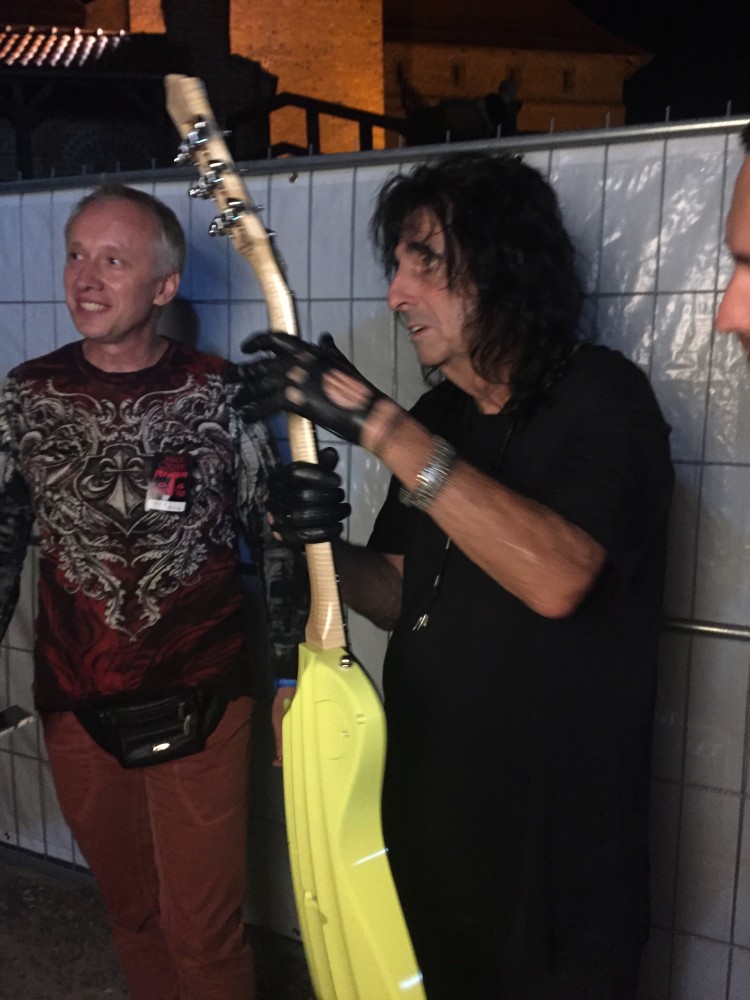 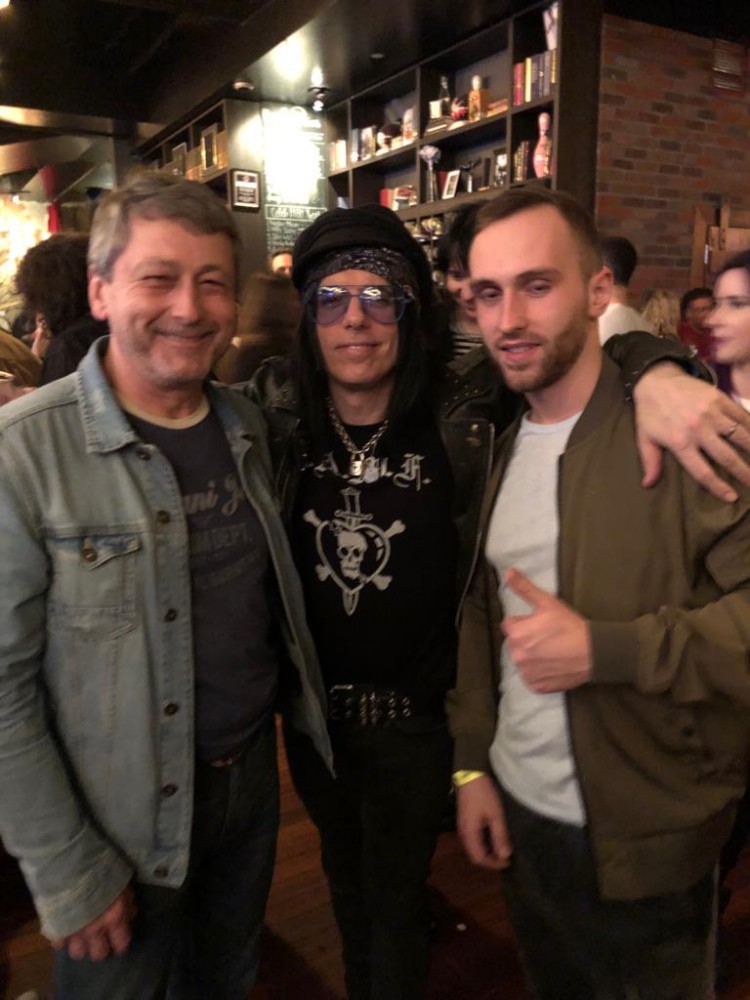